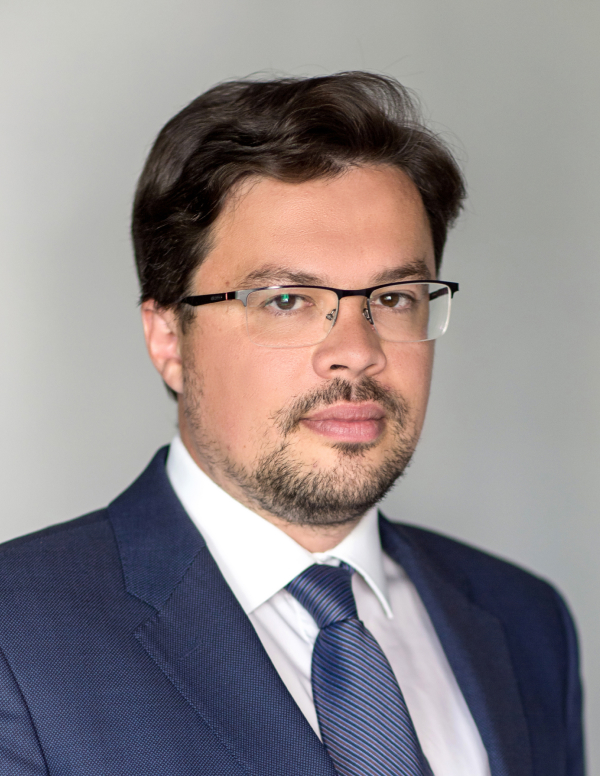 Prior to joining the firm in 2012, Evgeny had worked at the leading international law firms, such as Linklaters, Clifford Chance and DLA Piper.

In 2015 he was awarded a second-class medal of the Order of Merit for services to Russia in contributing to the advancement of antitrust regulation in the country.

Evgeny is a lecturer in competition law at the Kutafin Moscow State Law University.

Evgeny Khokhlov is a top-ranked name in the antitrust arena. He assists with merger clearance mandates as well as anti-competitive behaviour investigations. Clients value his efficiency, with one noting that he is “quick at grasping complicated issues” as well as praising his presentation in court, adding: “He brings a lot of ideas.”

Admitted to practice in the Russian Federation