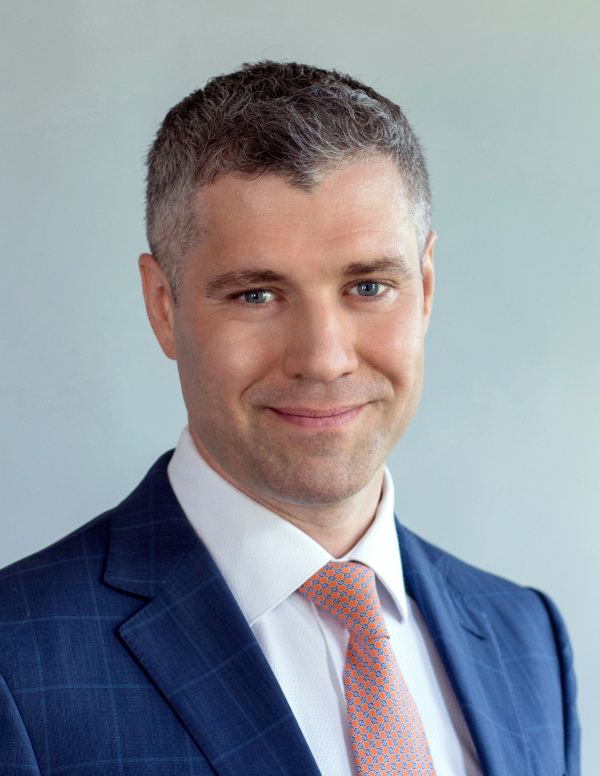 Alexander joined the team in 2014. Prior to joining Antitrust Advisory, he had worked at the leading international law firms Freshfields Bruckhaus Deringer, Dechert and DLA Piper.

Alexander is a lecturer in competition law at the Moscow State Institute of International Relations.

Alexander Egorushkin represents clients before the FAS in investigations of unfair competition and cartels. He also assists with compliance, including distribution issues. One client describes him as “a good orator,” whilst another adds that “he is someone to bring in for disputes or negotiations.

Admitted to practice in the Russian Federation